In September 2019, we told you that the iRobot brand , which is the inventor of the robot vacuum cleaner concept, entered the Turkish market . According to the information we have obtained today, iRobot, which has been actively serving in our country for about 3 years, is being purchased by Amazon .

Amazon , which has come up with many big purchase moves in the past , adds a new one to the big purchases it has made with iRobot. According to the purchase agreement between Amazon and iRobot, the company will pay $61 per share to purchase iRobot. 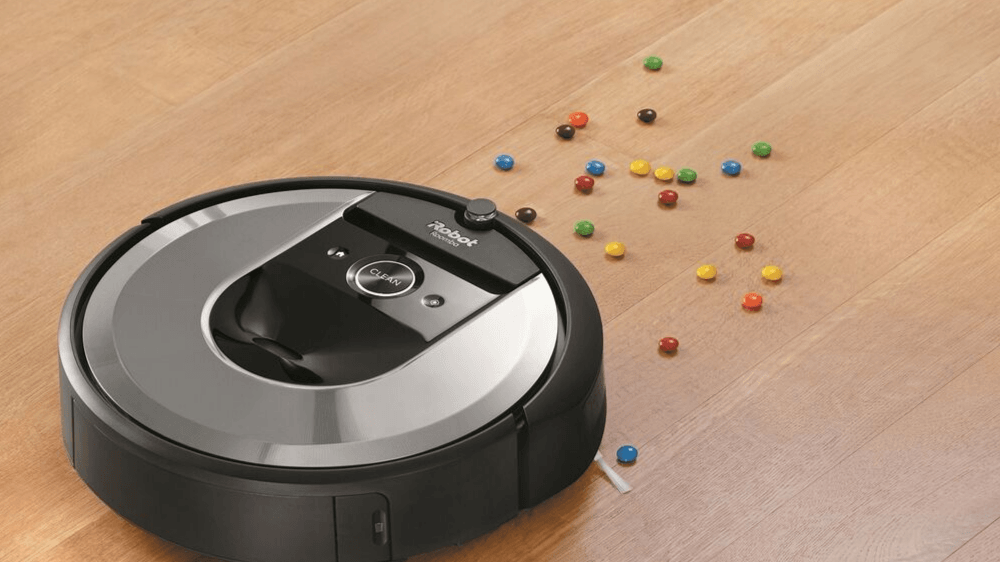 In short, Amazon will pay a total of $1.7 billion to purchase iRobot . Let’s add that the $1.7 billion purchase fee will be paid in cash. iRobot, which is one of the well-established companies of the technology world and created the robot vacuum concept, was founded in 1990 by Colin Angle , Rodney Brooks and Helen Greiner .

Let’s also share that one of the founding partners, Colin Angle, is in the CEO position of iRobot. According to the statements made by the two companies, Colin Angle will continue to serve as the CEO of the iRobot company after the acquisition .

Apple removes mask requirement for most employees
Binance, in cooperation with Mastercard, will offer Binance Card to users in Argentina
To Top