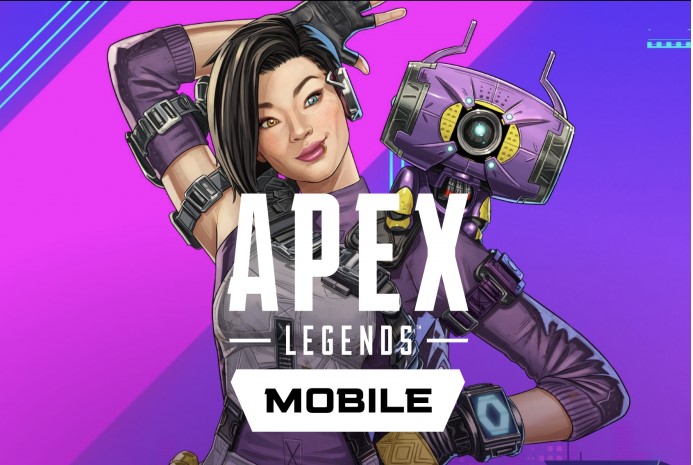 EA and Respawn Entertainment have just announced that Season 2: Distortion for Apex Legends Mobile is out today for players in all regions where the game is available.

In the wake of the Frostbite mid-season update, which saw the arrival of Loba’s Mobile version, Season 2: Distortion will mark the debut of the second mobile-exclusive legend Rhapsody, a rhythm-loving DJ with a cute and lethal AI-controlled robot named Rowdy. In addition to the introduction of Rhapsody, Distortion also brings with it other new content such as a new map, a new mode and the smartphone debut of the Canyon of the Kings map.

Professional DJ from Kómma, where tech giant Pythas Inc. controls everything, Rhapsody used his love of music to emerge from the dangerous nightlife district: Neon Dunes and become one of the hottest Legends of the Apex scene. Her mother, a brilliant engineer specializing in artificial intelligence, created Rowdy, Rhapsody’s companion bot, after having a direct conflict with the Pythas. Here are Rhapsody’s abilities:

Here are the Perks of the Rhapsody progression:

The other news coming with Season 2: Distortion

In addition to all of this new content coming to Apex Legends Mobile, players can expect a host of improvements, updates and new balances for weapons, game modes, the ranking system and more. The full list of updates, including bug fixes , can be found in the patch notes here .

PUBG Mobile will host a virtual BLACKPINK concert
A week of esports, from 4th to 10th July
To Top