Russia, which has significantly reduced the flow of gas to Europe, has begun to face the consequences of the step it has taken. Russian energy giant Gazprom’s daily gas production hit its lowest level since July 2008. Experts claim that Russia will be the most damaged party in the energy war.

Russia , which is one of the most important suppliers of the continent by meeting 40 percent of Europe’s gas needs , has so far been the winner in the energy crisis that broke out with the start of the Ukraine war.

While Europe fell into serious trouble due to rising prices, Moscow continued to fill its pockets and managed to keep its economy afloat despite the strict sanctions imposed by the West.

However, the decision of Russian President Vladimir Putin last week reversed this picture. In what is thought to be retaliation for the sanctions imposed on itself, Russia has opened its ‘energy card’ and significantly curtailed its supply of gas to Europe.

This step taken by Putin to punish Europe has alarmed many countries, as expected. Many countries, led by Germany, took strict measures within the scope of the decision to save on Natural Gas Use. 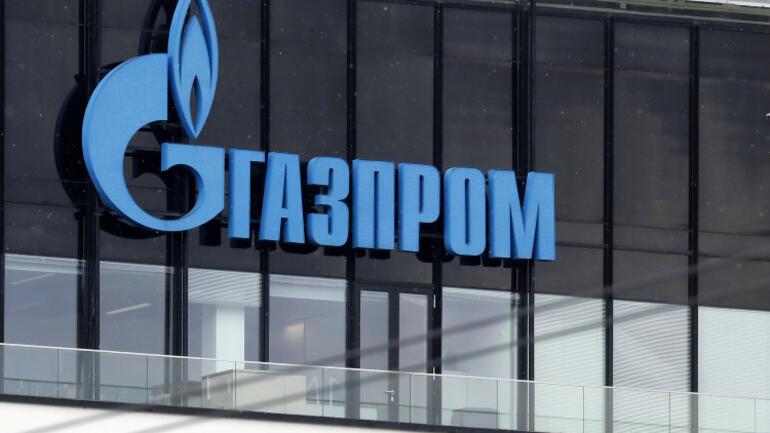 So, how did the drastic reduction in gas supply, Russia’s biggest source of income, affect Russia?

According to published data, the state-owned energy company produced 774 million cubic meters of gas per day last month. This figure is 14 percent less than in June. It was determined that the total production of the company during the year was 262.4 billion cubic meters, which decreased by 12 percent compared to the same period of the previous year. 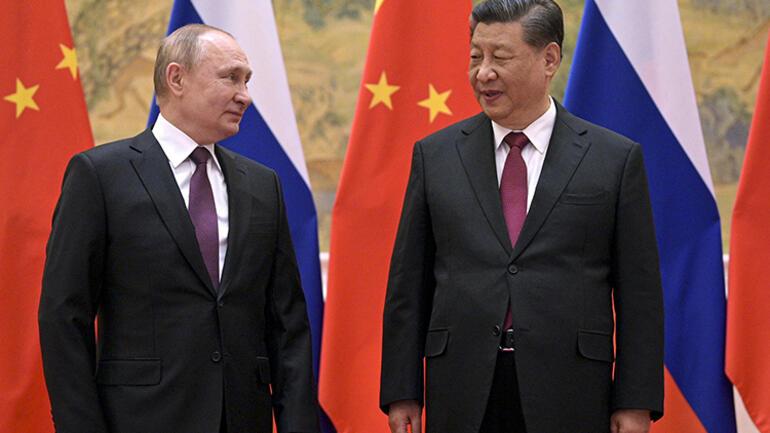 Gazprom recently announced that the supply to China through the ‘Power of Siberia’ pipeline, without giving exact figures, increased by 61 percent, but the latest data contradicts the information that the company is supplying the energy it cut from Europe to China.

BUSINESS IN ASIAN MARKETS IS NOT AS EASY AS EXPECTED

China, which has not condemned Russia since the start of the Ukraine war and even improved its relations with Moscow, seems to be one of Putin’s main allies.

However, analysts say that buyers such as China and India are aware that Russia’s hand is not as strong as it used to be. Although Russia, isolated from the West and increasingly isolated, tries to establish closer ties with Asian markets, it is faced with very serious negotiations.

RUSSIA WILL BE THE MOST DAMAGED PARTNER

According to experts, Russia is under serious pressure after the cut decision. Professor Jeffrey Sonnenfeld from Yale University stated that the Russian economy has already been ‘seriously shaken’ by extensive international sanctions and claimed that it would be the Russian economy that would suffer the most from changing natural gas supply chains.

On the other hand, while energy prices increased rapidly in the world after the Ukraine war and Putin’s gas cut decision, UK-based energy giant BP announced that it made a profit of approximately 8.5 billion dollars in the second quarter of the year. Thus, the company has tripled its profits compared to the same period of the previous year. BP’s 6-month profit rose to $14.6 billion. Shell also announced last week that it increased its profit rate by 26 percent compared to the previous quarter and reached a record level.

Energy bills in the UK during the winter months are expected to exceed £3,600 per year.

Experts predict that energy bills will stay at the same level for two years, and therefore energy companies benefit from rising energy prices, while customers pay the bill.