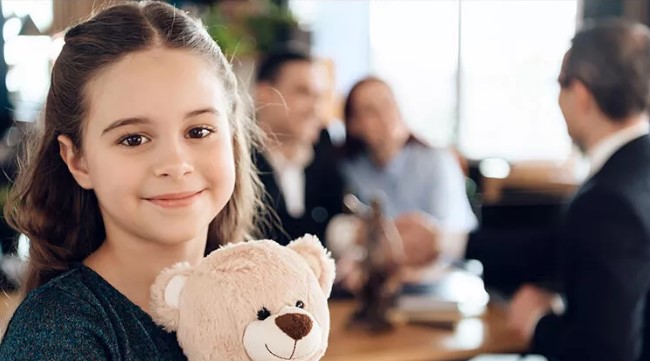 German politicians reacted to the decision of the European Court of Justice that EU citizens who come to Germany and do not work can receive child benefit for the first 3 months.

The decision of the European Union ( EU ) Court of Justice that EU citizens who come to Germany and do not work can receive child benefit for the first 3 months caused controversy.

POLITICIANS REACT TO THE DECISION

With the decision taken, there are concerns that a large number of families with children, who would like to benefit from this social assistance, will come to Germany for 3 months, especially from EU countries with low average monthly income such as Romania and Bulgaria.

The Christian Democrats (CDU) state that this decision will lead to the abuse of the social system in the country and create ‘child benefit tourism’.

Christoph de Vries, spokesman for CDU domestic policy, said the decision carries the risk of Child Aid Tourism. “The basic idea of ​​freedom of movement in the EU is not based on demanding more attractive social rights, but on employing workers in other EU member states,” Vries said, demanding the federal government to find a legally safe solution to prevent such a thing from happening.

In Germany, for three children over the age of 3, the family receives about 2000 euros for three months’ child benefit.

Big drop after gas cut! A first in 14 years…
Stoltenberg spoke with Zelenski on the phone
To Top