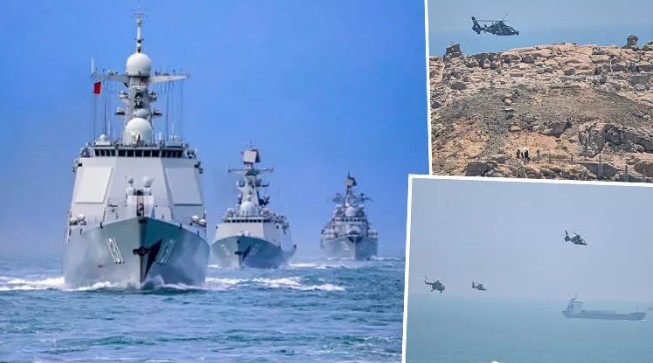 Despite all the warnings from China, the Speaker of the US House of Representatives Nancy Pelosi, who went to Taiwan, left the island, but the tension did not decrease. China, which officially surrounded Taiwan with Pelosi’s arrival on the island, kept its promise. The great blockade began at 7:00 am. Here are the first images from the region where the hot developments took place…

The months-long war in Ukraine, the rise of Coronavirus cases Worldwide , the Monkeypox virus…

The eyes of the world have been on Taiwan for the past few days. Because while the war in Europe is not over yet , the tension in the China -Taiwan conflict has peaked.

Despite all the warnings from China, while the echoes of the US House of Representatives Speaker Nancy Pelosi’s visit to Taiwan continued, China kept its promise and took action at 7:00 this morning.

China has begun large-scale military naval and air exercises around the island of Taiwan.

Announcing that it will conduct ‘real-time’ exercises in 6 regions around Taiwan, China took the step that the world had been waiting for holding its breath.

Chinese media announced that the exercise in question started at 7:00 am. The map of the exercise was published in the state media.

Some of the six areas Beijing says will hold the exercises are within Taiwan’s territorial waters.

In the exercise map published by the Communist Party-controlled Chinese media, it is seen that the island is completely surrounded.

The Beijing administration does not want any foreign aircraft or ships to fall into this shadow during this exercise called the ‘Great Blockade’.

As part of the course, artillery fire is expected along the Taiwan Strait.

In the first images from the region, it is clearly seen that the Chinese army took action within the scope of the exercise.

Beijing is not backing down, although Taiwan says the exercises violate United Nations rules and amount to an air and sea blockade. 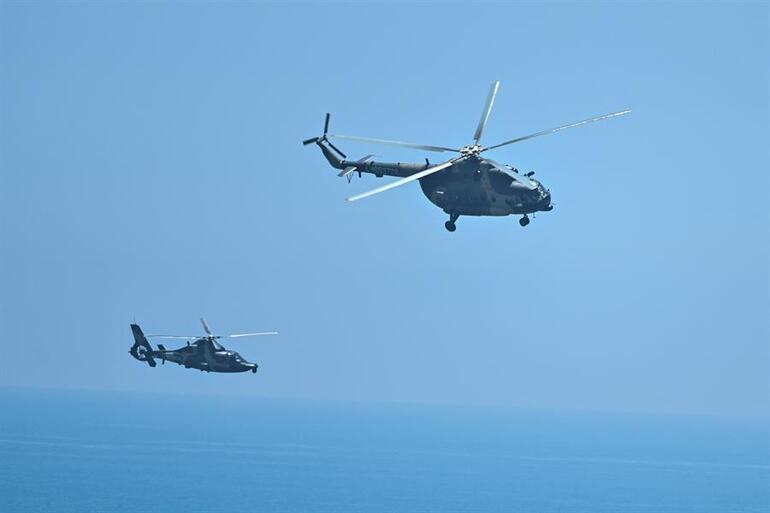 THEY HAVE NAMED IT: A rehearsal of reunification

The Beijing-run Global Times newspaper described the exercises as rehearsals for ‘reunification operations’.

Chinese military expert Song Zhongping made the following assessment about the developments;

‘In the event of a future military conflict, the operational plans currently being rehearsed are likely to translate directly into combat operations.’ 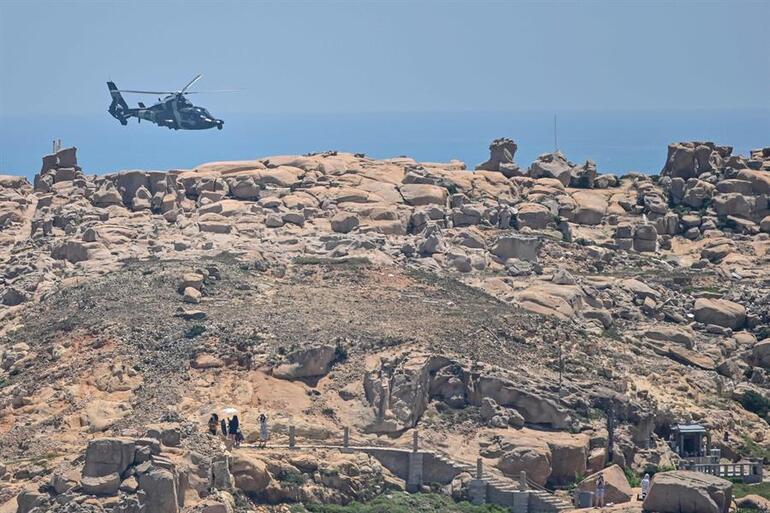 Taiwan and China separated during the civil war in 1949. However, China still maintains its claim on the island.

The US is walking on a delicate balance in its Taiwan policy. On the one hand, it complies with the “One China” policy, which only recognizes the Chinese government and establishes diplomatic relations with Beijing rather than Taipei.

On the other hand, it maintains an informal relationship with the island, which includes selling weapons for Taiwan’s self-defense.

He will spend $13 million to find the $180 million Bitcoin he threw in the trash!
Critical meeting between Çavuşoğlu and Blinken
To Top