The allegations that the UK will make a high-level trip to Taiwan after the USA fueled the anger of China. In a statement from China, it was stated that if British lawmakers follow the lead of Nancy Pelosi and visit Taiwan, they will face “heavy consequences”.

The Tension Between China, The USA And Taiwan, Which Considers Taiwan as a part of its territory within the scope of the ‘One China ‘ policy, has been going on for months, but the visit of the Speaker of the US House of Representatives Nancy Pelosi to the island almost broke out and the tension in the region suddenly increased.

Pelosi left Taiwan yesterday, but China’s anger did not subside as a large-scale military exercise was launched around the island as of 7:00 this morning. China’s warships and planes were photographed by international agencies.

INTRODUCING THE ENGLAND : IT HAS DIFFICULT CONSEQUENCES

While China was sending harsh messages to the USA and Taiwan one after the other, it set another country on its target. China’s ambassador to the UK, Zheng Zeguang, held a press conference and said that if British lawmakers follow Nancy Pelosi’s lead and visit Taiwan, they will face “severe consequences” .

Zeguang stated that British politicians should not underestimate the sensitivity of the Taiwan issue and warned that ‘don’t dance to the rhythm of the USA’ .

PLAN A VISIT TO TAIWAN IN ENGLAND AFTER TAIWAN

The ambassador’s statement came precisely after allegations from the House of Commons, the lower house of the British Parliament, that the Foreign Affairs Committee plans to visit Taiwan in November or December, despite escalating tensions in the region.

According to allegations in the British press, all information, including the clear dates of the trip, which will be led by Conservative Party deputy Tom Tugendhat, is kept secret. 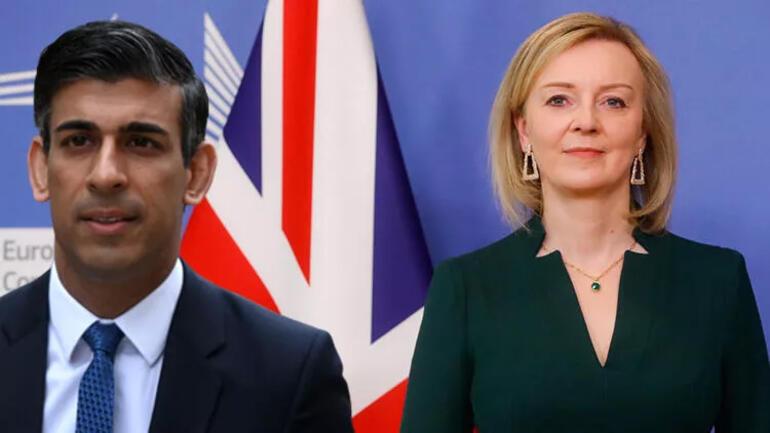 China was one of the main topics in the statements of Conservative Party candidates Rishi Sunak and Liz Truss, who are competing for prime minister in the UK. The last straw was the last straw for China, when British Foreign Secretary Liz Truss called on Western countries to “provide weapons” so that Taiwan could protect itself from China.

The British parliament’s opening of an account on TikTok, the social networking platform owned by the Chinese technology company ByteDance, has recently caused great controversy in the country. Lawmakers claimed that TikTok shared user data with China and demanded that the account be closed immediately.

Today, the TikTok account of the UK Parliament has been closed due to security concerns. Recently, New Zealand lawmakers were also warned not to use TikTok for fear that China could access the data.

In the statement made by the company that owns the platform, it was claimed that the confidential data was not shared with China, the USA or any other country, and an assurance offer was made in this regard.

Intimidation from North Korea to the USA and the West: They will pay a heavy price
He will spend $13 million to find the $180 million Bitcoin he threw in the trash!
To Top