Share
Tweet
Share
Share
Email
Comments
Just like Dall-e 2, Stable Diffusion transforms the descriptions you make with texts into visuals. During the training process of the model, more than 10 thousand beta testers created 1.7 million images every day.
We have conveyed to you that OpenAI has created a new version of DALL-E . DALL-E 2 appeared as a higher resolution and lower latency version of the original system. For those who don’t know, it should be noted that DALL-E 2 produces images showing comments written by users.

The existence of artificial intelligence tools such as DALL-E 2 and Midjourney also brings discussions on art production. In fact, in an interview we had with the well-known architect, designer and artist Güvenç Özel, we detailed  both the concept of conscious design and the merger of plastic arts and literature, as art is performed with artificial intelligence supported descriptions . 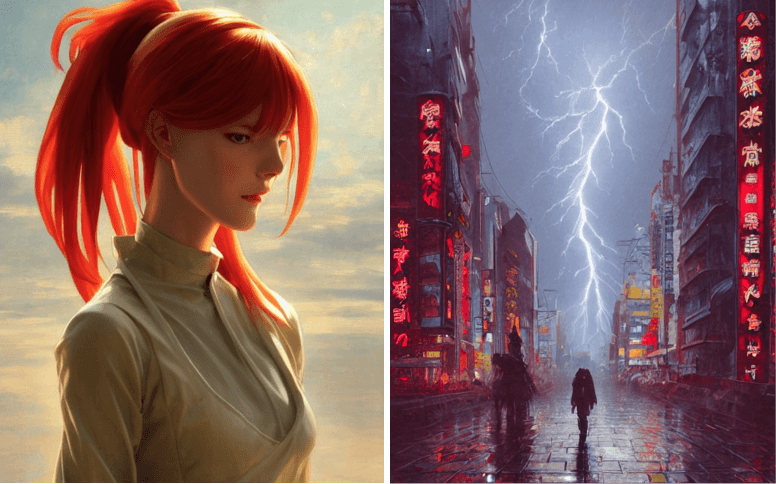 Just like Dall-e 2, Stable Diffusion transforms the descriptions you make with texts into visuals. Stable Diffusion, a production of Stability AI founded by Emad Mostaque , announced last week that it has opened up to researchers. The team describes it as the first phase of rolling out the product to everyone. At this point, it should be noted that it is positioned as an open source alternative to Stable Diffusion Dall-e 2. You can review the stable Disffusion code on Github .

Vision & Learning research group at LMU Munich. The team built on previous work on Latent Diffusion Models at CVPR’22 and support from the communities in Eleuther AI, LAION and Stability AI ‘s own prolific AI team.

The CompVis and Runway teams used the latent diffusion models (Latent Diffusion Models), from conditional diffusion models introduced by Katherine Crowson , prolific AI development leader at Stability AI , Dall-E 2 from Open AI , and Imagen from Google Brain . models ) with the insights obtained. You can also check out the model that Diffusion has adopted .

The core dataset was trained on LAION-Aesthetics, a subset of LAION 5B. LAION-Aesthetics was created with a new CLIP-based model. This model filters the LAION-5B based on how “beautiful” an image is, according to ratings from Stable Diffusion alpha testers. At this point, let’s add that LAION-Aesthetics will be launched soon .

Stable Diffusion runs on GPUs on users’ devices with less than 10GB of VRAM. The tool creates 512×512 pixel images in a matter of seconds. During the training process of the model, more than 10 thousand beta testers created 1.7 million images every day.