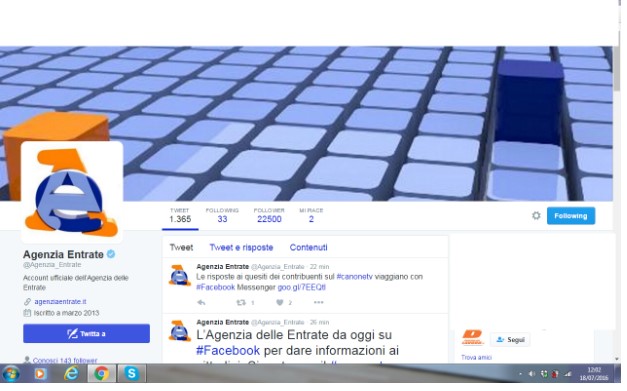 Yesterday the hackers of the Lockbit group announced that they had stolen almost 80GB of data from the Revenue Agency, but Sogei denies: “it does not appear”.

Yesterday the group of hackers known as Lockbit had declared that they had access to the servers of the Revenue Agency and used this access to steal almost 80GB of material, including taxpayer data, document scans and much more .

Lockbit then gave the Italian government an ultimatum, ordering to make a payment in cryptocurrencies within five days of the announcement, under penalty of disclosure of the stolen material, with an obvious prejudice to the privacy of Italian taxpayers. The attack dates back to last March, when the agency’s website had remained in plaster for several hours, creating a disservice that had been harshly criticized and denounced by the trade associations of Italian accountants. Lockbit had claimed the ‘paternity’ of the inefficiencies, attributing the slowdowns of the site to his attack on the servers of the Revenue Agency.

Too bad that Sogei – the company that manages the IT services of the agency and of various other state and parastatal realities – has denied everything. “From an initial analysis, no cyber attacks have occurred or data have been stolen from the platforms and technological infrastructures”, the company declared in the late afternoon yesterday.

So who is right? The hackers who had already successfully launched a ransomware attack against the Lazio Region or the company that should take care of guaranteeing the integrity of the state’s telematic services? Moreover – reports La Repubblica in these hours – there are several IT security companies that have confirmed the attack, including Swascan of the Tinexta Group.

The Italian motorways speak with Volkswagen cars: it starts with a 26km stretch of the A1
Pixel 6a, what a problem: the fingerprint reader recognizes anyone and is therefore useless
To Top