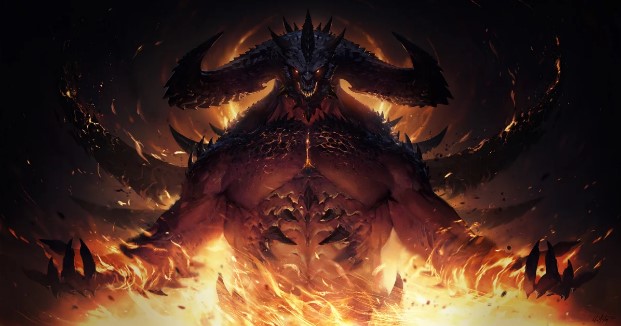 Today Diablo Immortal will finally debut in China, more than a month later than the rest of the world. Blame the censorship and a gaffe of the developers.

Today Diablo Immortal will finally debut in China , that is what – at least until a few months ago – was considered one of the most important markets for gaming, especially for smartphone games. The  release in China will take place over a month later than the game’s international debut.

On June 19, NetEase – the company that together with Activision Blizzard oversaw the development and distribution of Diablo Immortal – announced that the release of the title in China had been suspended indefinitely. The developer had explained that it would take several weeks of work to optimize the game.

In reality, the delay is not due to technical reasons. Rather, the company has faced tedious Chinese government censorship . The incident dates back to May 19, when NetEase published a post on social networks deemed ‘disrespectful’ to the President of China, Xi Jinping. The post in question contained a play on words that according to some Chinese users would have been a reference to a meme against the Chinese president.

In the past, web users had made fun of Xi Jinping for his resemblance to Winnie The Pooh, the bear made famous by Disney. For this reason, Winnie The Pooh is basically a banned character in China and any reference to the bear is considered an insult to the reputation of the head of government.

As absurd as this may seem, this would be precisely the reason for the sensational delay of Diablo Immortal in China.

Meanwhile, Blizzard Activision’s mobile video game has received harsh criticism in the West. The specialized press and gamers have challenged the video game’s extremely aggressive monetization strategy. Despite the allegations, Diablo Immortal has grossed over $ 40 million in revenues in just one month of its debut.

Persona 5 Royal will arrive on Xbox Game Pass: here is the release date
Pokémon Presents: announced a new event on August 3
To Top