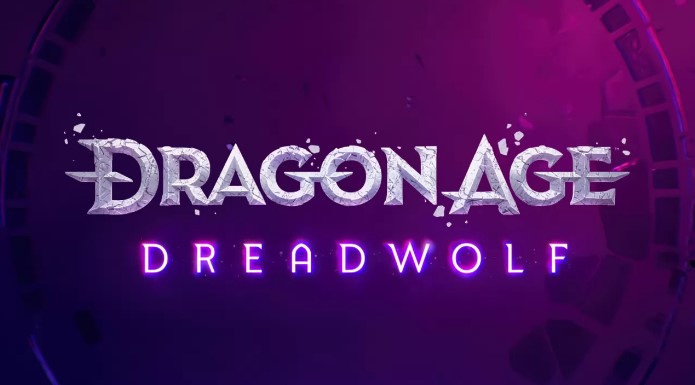 BioWare has officially unveiled the title of the fourth installment of the Dragon Age series with a message explaining further details about the game.

Dragon Age 4 finally has a name. The fourth chapter of the famous role-playing series, which has been in development for several years now, will be called Dragon Age: Draedwolf. To announce it a few minutes ago was the same Bioware with a message posted on her blog that reveals more details about the game.

May the Dread Wolf take you.

In officially unveiling the title and logo of the next title in the series, the team explained that Dreadwolf owes its name to Solas , who for some is considered an elven god, for others not.

Some say it is an ancient elven god, for others it is just rumors. Still others see him as a traitor to his people … or a savior who is willing to sacrifice even at the expense of his own world. His motives for him are inscrutable and his methods sometimes questionable, but he has earned this controversial reputation and cultivates it by making him believe that he is addicted to dark and dangerous machinations.

We suspect you have questions and they will be answered in due course. While the game  won’t be out this year , we’re getting closer to the next adventure. Rest assured that Solas is placing his pieces on the board as we speak. That’s all we have for now, but hopefully knowing the official title has sparked some curiosity, as we’ll be talking more about the game later in the year!

The name Solas, the developers point out, suggests a long series of endless possibilities for how the adventure could develop, but BioWare reiterates that at the center of it all will still be the players. The team then concludes by declaring that new information on the game will arrive in the coming months and that the game will not be released in 2022 as the team needs the right time to be able to package the best possible experience.

Resident Evil 4 Remake announced at the State of Play
Will Avowed be at the Xbox & Bethesda Showcase? Check out a suspicious tweet
To Top