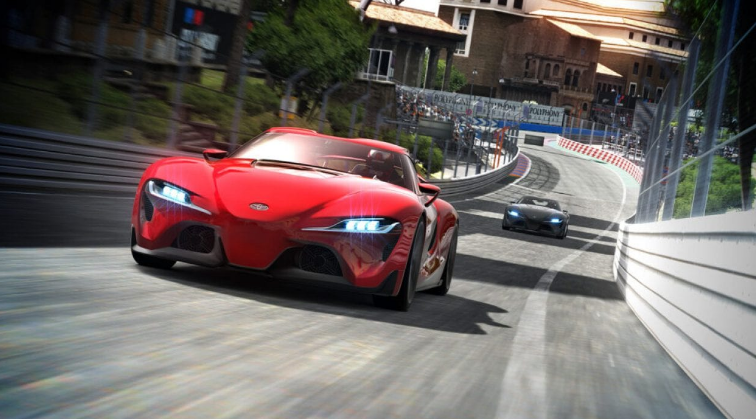 Gran Turismo 7 is preparing to receive a new update next week. The update will also introduce 3 new cars, among other things.

Gran Tursimo 7 will be updated next week with a new update that will introduce 3 new cars. The details on the update at the moment have not yet been released, but a clear clue announces that among the various innovations of the update there will also be the introduction of three new cars .

The arrival of a new patch was announced with a tweet from Kazunori Yamauchi, the CEO of Polyphony Digital. No release date is revealed in the post, but if you look closely you will notice that an image showing the shape of three cars has also been attached to the post , which will make their entry into Gran Turismo 7 with the new update.

The  Gran Turismo news site,  GTPlanet , claims to have identified all the cars shown in the tweet: the first on the left should be a Porsche 918 Spyder , while the one on the bottom right of the image the Nissan Skyline Super 1982/3 . The last, however, the one in the center should be the Maserati A6GCS Spider. In any case, to know for sure we just have to wait for the publication of the new Update.

Diablo Immortal stumbles upon Winnie The Pooh, the reason for the delay in China
Hogwarts Legacy: Collector’s and Deluxe Edition content revealed by a leak
To Top