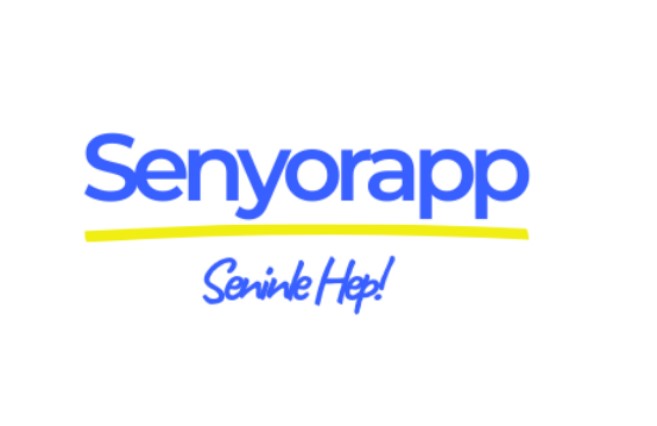 According to Statista’s data, in 2021, 26 percent of the world’s population is 15 years old and under, and 10 percent is 65 years old and over. In other words, the proportion of the elderly population is increasing worldwide. At this point, aging long and healthy comes to the fore as a rising value among people.

The movement, which is described as well-aging, expresses that individuals feel happy, healthy, good, energetic and in balance as their biological age increases. In Turkey, the situation is not much different. While the elderly population was 6 million 651 thousand 503 people in 2016, this number increased by 24 percent in the last 5 years and reached 8 million 245 thousand 124 people in 2021.

Aware of this situation, Ayşenur Kaya Yalçın and Murat Kaş   established a platform working on healthy aging. Senyorapp aims to enable ‘senyor’, that is, individuals over the age of 45, to lead a pleasant and healthy life, learn new skills and connect with others. The company, which started its operations in April 2022, produces content on health and education issues based on scientific infrastructure, the requirements of healthy aging. The contents are created by gerontologists who study the formation of aging in the process from birth to death.

Saying that the company has three competitors operating in North America, Kaya says, “We are different from these competitors with our geriatric evaluation algorithm that we will put into use in a short time.” With the algorithm it has developed, Senyorapp follows the scales of the individual in the healthy aging process and directs them to our relevant activities according to their needs. In this way, the company offers a personalized healthy aging experience. At the same time, it can repeat this follow-up in 6-month periods and measure the effect and change it creates on the individual.

Ayşenur Kaya Yalçın explains why they started working on this issue as follows: “Currently, the world’s 65+ population is 1 billion and this population will increase to 2 billion in 2050. A large part of this population will be the Z generation born with technology. We think that the awareness of this market, which promises return and growth, should be increased and we are ready to provide all kinds of support in this regard. Especially Turkey is at a very valuable point in this sense, because we are the second fastest aging country in the world. We believe that more agetech/gerontech initiatives should be implemented for our future. “

Work on the company was started in August 2020. First of all, a detailed market analysis was made. Entrepreneurs stated that their aim here is to understand the target audience of the company and to make the product oriented to the needs and usage habits and to verify this. The venture recorded a growth of 50 percent in the May-June period and 83 percent in the June-July period. In the application, which has been downloaded by 2 thousand people so far, 30 trainers organized 1200 live lessons. There are currently 50 lessons on healthy aging in practice. The most demanded ones from these courses are; knitting, macrame, sudoku, yoga, face yoga and pilates.

Senyorapp’s main revenues come from the Freemium Subscription B2C model. It plans to generate 70 percent of its revenues from this point and designs its business plan and operation accordingly. It also generates revenue from branding and in-app sponsored content. Although Senyorapp has not received any investment yet, it has been included among 6 technology-based startups in the Impact Entrepreneurship Program (EGP), which was implemented with the cooperation of Vehbi Koç Foundation and Türkiye İş Bankası to support initiatives focusing on a more livable world .

The company’s goal is to become a global super-app specialized for individuals over the age of 45. In this context, it plans to enter many sectors imaginable. One of his closest goals is the Senor Career feature. Kaya explains the reason for this as follows: “Because researches show that the biggest problem in front of healthy aging is the end of working life. For this reason, we will support our users in finding freelancer/part-time jobs.”