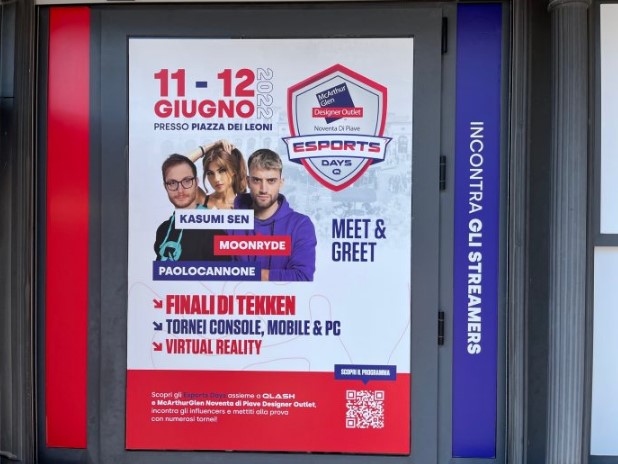 A real festival of gaming and esports is the one that is staged in the shopping center of Noventa di Piave (Ve).

A weekend dedicated to gaming and sports. This is what is staged on 11 and 12 June at McArthurGlen Noventa di Piave Designer Outlet which hosts the ‘ Esports Days ‘: two days of tournaments and fun dedicated to gaming, created in collaboration with Qlash. A two days absolutely not to be missed for esports fans, for Sunday gamers or for the simply curious.

There is something for everyone: free places to play with friends, with titles such as League of Legends , Fortnite, Tekken, Minecraft, Valorant and JustDance; tournaments created on the spot for Fifa (console), and Clash Royale (mobile); simracing stations for driving races at full speed. Then there will be the opportunity to try virtual reality with the VR viewer and the Beat Saber game . But the ‘Esports Days’ will also be the scene of two very special events, between well-known faces and a national level export competition. 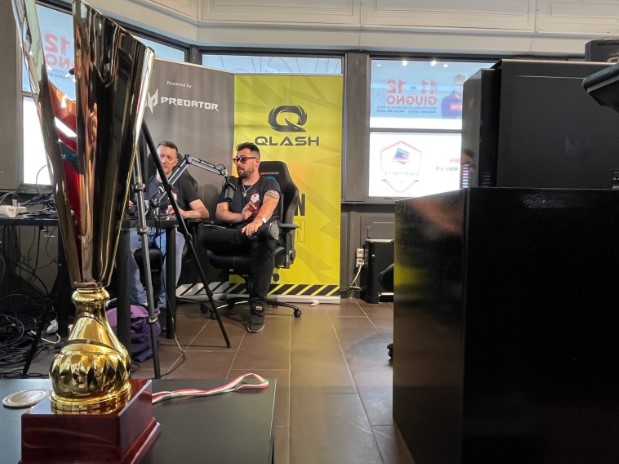 On Saturday 11 June, again in the McArthurGlen pavilion, the finals of the national Tekken tournament organized by Qlash will take place. You will be able to see the strongest players in Italy challenge each other in the most famous fighting game in the world: only 8 will get into the ring, the most able to overcome the hard path of selections. In fact, 4 online qualifiers were scheduled for the tournament , on 23, 27, 30 May and 3 June, with a ‘Last Chance ‘ in lan on 4 June in the splendid Qlash House. 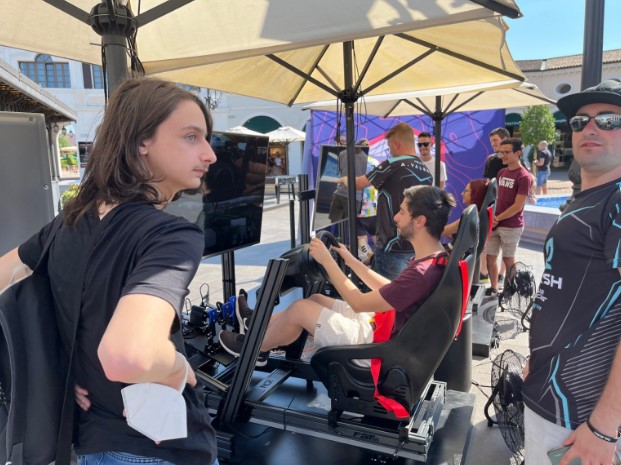 On Sunday, June 12 comes the time of the influencers , with the opportunity to meet and get to know in person two of the most famous streamers of the Italian scene: Paolo ‘Paolocannone’ Marcucci and Dario ‘Moonryde’ Ferracci . Together with them at the ‘ Meet & Greet ‘ also the cosplayer Emanuela Capitano , better known as Kasumisen. Fans will be able to chat and take souvenir photos, a real opportunity to cut the traditional digital distance that exists between followers and content creators for a day . 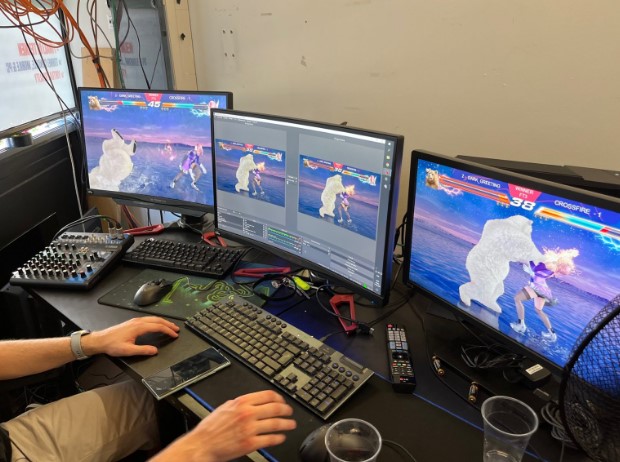 The excel sign a 14-year-old
Apex Legends: the Global Series 2022 (ALGS) will be live
To Top