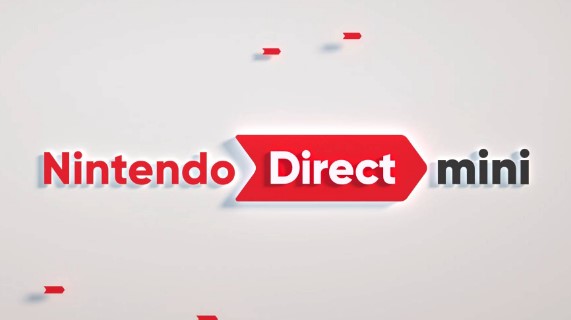 Nintendo has announced the arrival of a Nintendo Direct Mini focused on third-party games. The event will be broadcast tomorrow, June 28, 2022. Here are all the details.

After the rumors of the last few days, here comes the official confirmation. Nintendo has announced a new Nintendo Direct Mini scheduled for tomorrow, Tuesday 28 June 2022 . The event will be broadcast at 15:00 and will last approximately 25 minutes.

From the tweet published by Nintendo, we learn that the event will reveal new information on upcoming third-party Nintendo Switch games. The announcement had actually already been anticipated by a leak released by the insider Nacho Requena, editor of the Spanish magazine Manual. The journalist also revealed that during the event there will also be some highly anticipated ports including that of the Persona series and one relating to a mysterious title released four years ago. There are also rumors of the possible presence of Mario + Rabbids: Sparks of Hope , the sequel to the title developed by Ubisoft Milan and arriving by 2022.

Watch a new #NintendoDirectMini : Partner Showcase, available on demand on our YouTube channel from 3pm on 06/28, for around 25 minutes of information on upcoming third-party #NintendoSwitch titles.

To find out what will be the next news coming for the hybrid console, we just have to wait for tomorrow. We remind you that you can follow the Nintendo Direct Mini of 28 June 2022 on the official YouTube channel, which you can find at  this address  or on the official Nintendo website from  here .

Genshin Impact: 300 Primogem for free with the new codes
Will Mario + Rabbids: Sparks of Hope be shown at this week’s alleged Nintendo Direct?
To Top