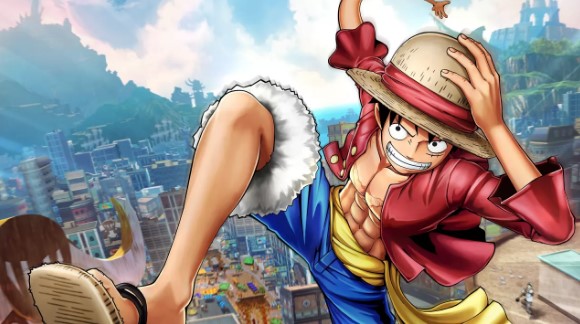 On the occasion of the Anime Expo 2022, One Piece Odyssey is back to show itself with a long gameplay video lasting 18 minutes. Let’s see the movie.

One Piece Odyssey has returned to show itself at the Anime Expo 2022 with a long gameplay video  that  allows us to take a deeper look at exploration and combat system. The 18-minute movie focuses in particular on turn-based combat, particularly similar to that of Dragon Quest XI, and on some special features such as Dramatic Scenes and Scramble Area Battle.

Unlike the previous chapters, for which a musou structure was chosen, One Piece Odyssey is a classic JRPG and will tell a completely original story, developed under the guidance of the creator of the series Eiichiro Oda . The adventure will also boast the presence of the splendid music of Motoi Sakuraba, known for his contribution to titles such as Dark Souls and the Tales of series.

During the journey, the Straw Hat pirate crew, led by Monkey D. Luffy, is engulfed in a storm. The group finds themselves on a mysterious island, but each member lands in a different area, losing contact with the others. From these premises, an adventure begins in the wilderness, in which to face powerful enemies and meet the bizarre inhabitants of the island.

Before leaving, we remind you that One Piece Odyssey will be available by 2022 on PS4, PS5, Xbox One, Xbox Series X / S and PC.

505 Games will be at Gamescom 2022
Genshin Impact: a new event is coming with free Primogem and other rewards
To Top