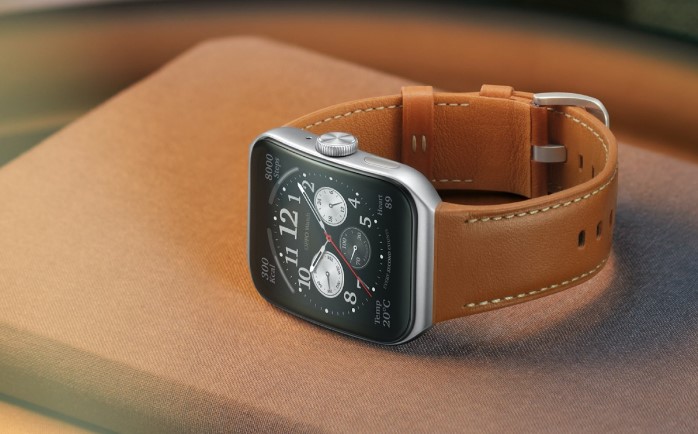 The launch of the new Oppo Watch 3 smartwatches is approaching, with the well-known leaker Evan Blass showing photos of the new devices arriving on Wednesday.

It has not been long since the well-known leaker Digital Chat Station has deepened the plans of Oppo for what concerns the Watch 3, devices that as we know should finally be unveiled during the day of 10 August 2022.

The company was able to comment on everything, confirming on the Weibo platform that the jewels will be launched on Wednesday, which consequently really lacks time, with details that will consequently be revealed in a very short time.

There is also talk of the arrival of a Zhimei Life product for what concerns the Chinese market, and we do not know if smartwatches will be able to reach Italy in the future. What is known is that the devices will have the Snapdragon W5 Gen 1 SoC inside, with three models to be launched, and which may have different SoCs.

There is still time to go, and the photos of how the devices in question should appear thanks to the well-known leaker Evan Blass have already emerged , as you can admire in the Tweet below. All that remains is to wait for further insights from the giant on everything, since there will certainly be a lot to discuss with the event.

Will Samsung Galaxy S23 Ultra have a 200MP sensor?
Samsung is cutting the production of smartphones
To Top