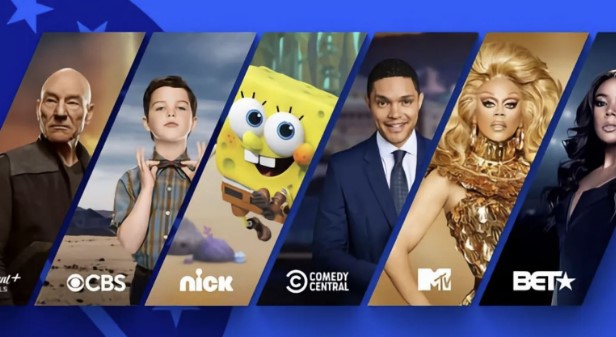 Starting from September 15 Paramount + will also be available in Italy, where it will be offered at a cost of € 7.99 per month.

The on-demand streaming arena becomes more and more crowded every month, even in Italy . The latest service to make its entry is Paramount + , which already has over 40 million subscribers around the world.

Starting from September 15th, Paramount + will also be available in Italy, at a cost of € 7.99 per month . The jewel with which you hope to attract the Italian public? T op Gun: Maverick , the film that triumphed at the box office will be available at no additional cost starting in December. But not only. There will also be all South Park episodes , plus Star Trek: Prodigy and 1923 starring Harrison Ford. To this must be added the contents of Paramount Pictures, CBS, MTV, Nickelodeon, BET, Comedy Central, Showtime, Pluto TV, Simon & Schuster and so on.

In short, an entertainment battleship that could break into the Italian market, stealing ground from competing services. After the United States Paramount Plus had already made its debut in the United Kingdom and Ireland. In September, the service will also open its doors in Italy, France and Germany.

Today Paramount + can already count on 40 million subscribers but the goal, the executives explain, is to reach 100 by the end of 2024.

Our slogan is clear enough, A mountain of entertainment, but I would say it must be added that it is for the whole family and of great quality

Payments via smartphone and smartwatch: boom in Italy, in 2021 + 106%
Elon Musk against Twitter: the billionaire risks jail, all the hypotheses on the table
To Top