Another free bonus for PlayStation Plus subscribers of June 2022 emerged on PS4 and PS5. Here’s what it is.

Check out a new free bonus for subscribers to the PlayStation service of June 2022.  After releasing a free exclusive package for Genshin Impact, Sony announces another bundle dedicated to a free to play.

To celebrate the arrival of Fortnite Season 3: Chapter 3 , Epic Games and Sony have decided to make some new items available to subscribers , which will be downloadable for free in the coming weeks. The celebration pack available to PlayStation Plus subscribers in June will allow access to the skin titled  “Blizzard Bomber Outfit”  and its  decorative back . 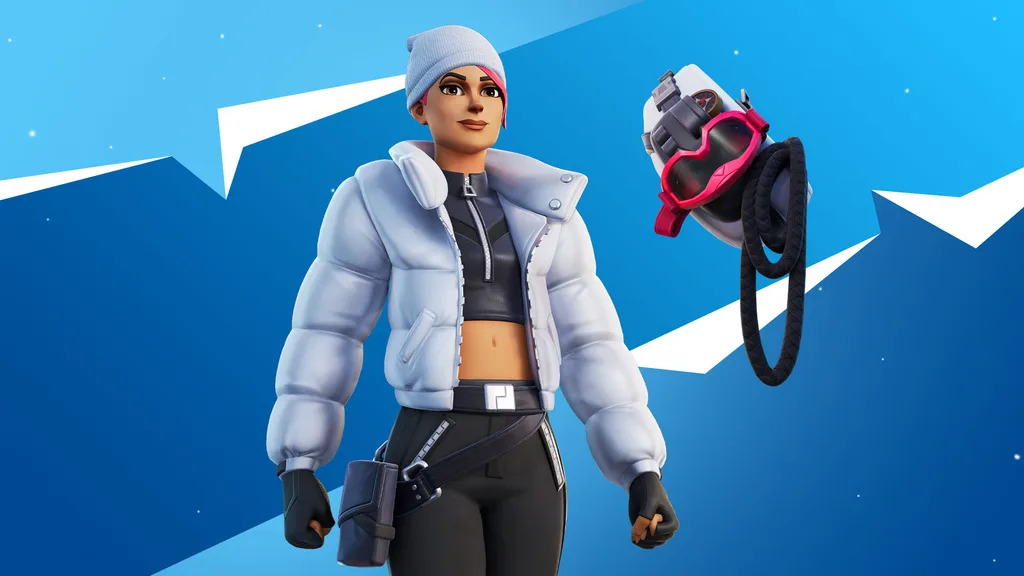 In the meantime, we would like to point out that another bundle is currently available containing various exclusive items, redeemable for free at this address and which includes a snow tooth pickaxe, a ski outfit cover, the ice smile emoji and the banner.

At the moment , the release date of the package has not yet been revealed , but it is likely that its arrival is expected with the weekly update of the PlayStation Store, which usually falls on a Tuesday. We remind you that from today the three free games of the month are available for PlayStation Plus subscribers in June , including God of War, Naruto to Boruto: Shinobi Striker and Nickelodeon All-Star Brawl. The games can be redeemed for free by subscribers until July 5th.

Layers of Fear 3: A teaser image hints at upcoming news
Diablo Immortal: Streamer spends $ 100,000, but now the game can’t find him any more games
To Top