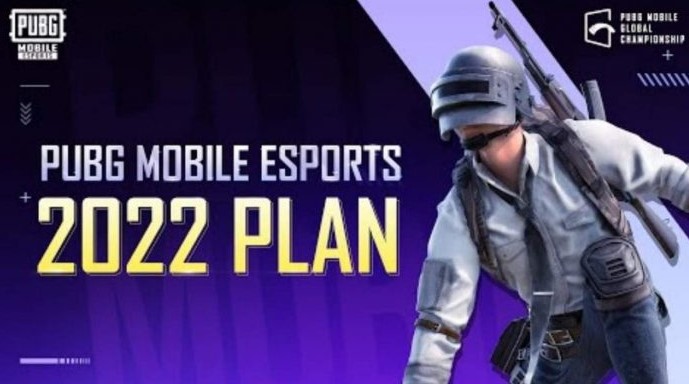 PUBG Mobile has just announced the second PUBG Mobile World Invitational (PMWI) which will see the best teams from around the world compete for a $ 3 trillion prize pool starting August 11th.

The PMWI will take place in Riyadh, Saudi Arabia , marking the return of PUBG Mobile Esports to offline events with live audiences. PUBG MOBILE Global 2022 will make its big comeback this year, with a $ 4 million prize pool for competing teams. In total, the prize pool for both PUBG Mobile’s global tournaments in 2022 totaled $ 7 million.

PUBG Mobile World Invitational 2022 collaborates this year with Gamers8, one of the largest video game and esports festivals in the world, and ESL , one of the leading esports event production companies.

Sony Xperia is the official partner for PMWI 2022 race smartphones, to ensure that gamers can compete at the highest level.

In the first week of the event, from 11 to 13 August , all 18 invited teams will compete head-to-head in the Main Tournament for $ 2 million in total prize money.

Here is the full list of teams competing in the PMWI Main Tournament:

“After the success of the first PUBG Mobile World Invitational in 2021, we are thrilled to re-launch the event for the second time in 2022. This year, the PMWI will be the biggest and best, especially thanks to our new format which offers more opportunities. exciting for both our players and fans, ”said James Yang, Director of PUBG Mobile Esports global.

A week of esports, from 4th to 10th July
Blizzard buys and closes Spellbreak the battle royale of wizards
To Top