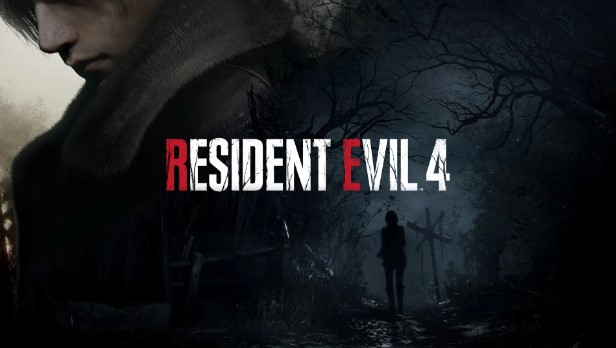 Resident Evil 4 is back to show itself with a first gameplay teaser on the occasion of the Capcom Showcase. Let’s see the movie.

The Capcom Showcase closed with a first gameplay teaser dedicated to the remake of Resident Evil 4. However, not before listening to a brief recap of the story by the director of the game Yasuhiro Anpo  and the producer  Yoshiaki Hirabayashi.

The story takes place in 2004, six years after the events of Resident Evil 2 and Resident Evil 3 that Leon S. Kennedy survived. Having become an agent under the orders of the president of the United States, Leon is sent to a Spanish village to rescue Ashley, the president’s daughter, who has been kidnapped by a mysterious group.

Once in the village, Leon will find himself dealing with the Ganados , the main enemies of the game, completely redesigned for the occasion in design and movements. Finally, albeit for a few seconds, a few flashes of gameplay were shown, which allow us to grasp the presence of much darker and scary atmospheres than the original together with the return of the camera positioned over the shoulder.

Before leaving, we remind you that Resident Evil 4 will be available starting March 24, 2023 on PlayStation 5, Xbox Series X / S and PC.