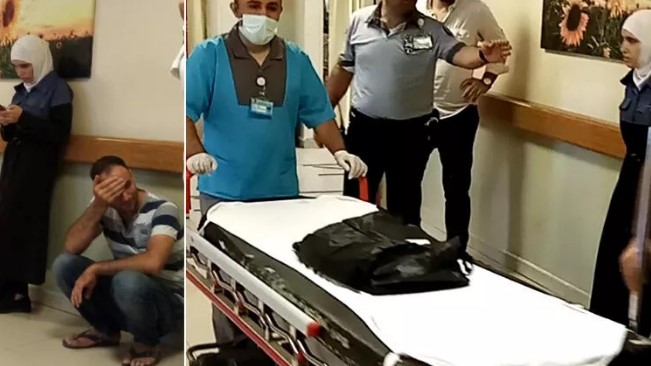 The baby boy, who was born 2 days ago in the İnegöl district of BURSA, was found inactive after his mother breastfed. The baby, who was taken to the hospital, could not be saved despite all efforts.

The incident occurred on a site in Esentepe Mahallesi Esentepe Street. Yasemin Yahya, a Syrian national who gave birth to a boy named ‘Kadra’ on August 5, put her baby in her crib after breastfeeding. Waking up in the morning, Yasemin and Enes Yahya couple saw their son motionless and brought them to İnegöl State Hospital in a private vehicle.

The baby Kadra could not be saved despite all the interventions made here. The lifeless body of the baby was taken to the morgue of Bursa Forensic Medicine Institute for autopsy. It is estimated that the baby’s breast milk escapes into the windpipe after breastfeeding. The final result will be determined by the autopsy report. An investigation has been commenced about the incident.

Şentop: Imam hatip high schools ensured the integration of the state and the nation
2 thousand 724 lira fine for the woman who threw the kitten on the street
To Top