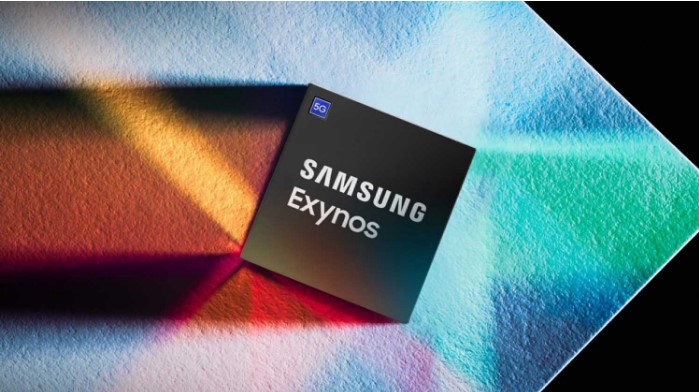 The Galaxy S23 series for next year will be all Snapdragon, the reasons would be that the divisions, including the Exynos one, are full of internal conflicts.

A Samsung employee was reported saying that the company’s top management is unable to grasp the “root cause of the problems”. A new report from News NCR says that investors, along with hedge funds Petra Capital Management and Dalton Investments, have expressed concerns about Samsung’s inflexible corporate tradition, the leadership of the Korean giant is currently entrusted to Lee Jae-yong, vice president of the company and de facto chief.

Where the company should focus on innovation, particularly with its Exynos division , Chan Lee, managing associate at Seoul-based Petra Capital Management, says exactly the opposite is happening, with a preference given to faster growth and a financial return.

A young Samsung engineer was reported to have written a letter to the management team in April, explaining that Samsung’s researchers were tasked with completing “impossible” goals while addressing even a toxic work culture. The unnamed employee further states that Samsung’s top management is unable to grasp the gravity of the situation, and here are the two words about it:

It seems that the highest decision maker is unable to grasp the root cause of the problems. I’ve heard quite a few “crisis” stories, but I think this moment is more dangerous than ever.