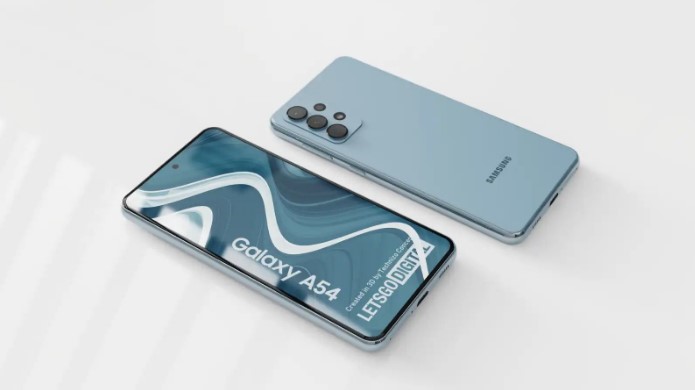 Samsung does not look favorably on the short-term future of smartphones apparently, and is aiming to reduce the production of the phones, as reported.

After the mobile device sector has seen its highest peak, the problems related to the pandemic have gradually reduced the sales of many phones and more, with all the companies in the sector having the need to adapt to the new situation with its own production.

We are talking in this specific case of improvements that are gradually putting an end to the continuous decline, even if a big brand like Samsung ‘s has found itself having to deal with cuts in the production of smartphones due to the disappointing sales of its jewels.

The company does not expect improvements in the telephone sector as explained on the pages of GizChina , with everything that will be quite flat during the second half of 2022, with Reuters instead talking about how the company intends not to have the company produce. Nguyen factory over 100 million phones .

It appears that some production lines are only running three days a week, with further cuts likely to occur over time, with various employees, especially in Vietnam, talking about how the company is currently not in a good time.

Oppo Watch 3: the launch is near, the photos are appearing
Intel would be close to closing the $ 5 billion deal with Italy
To Top