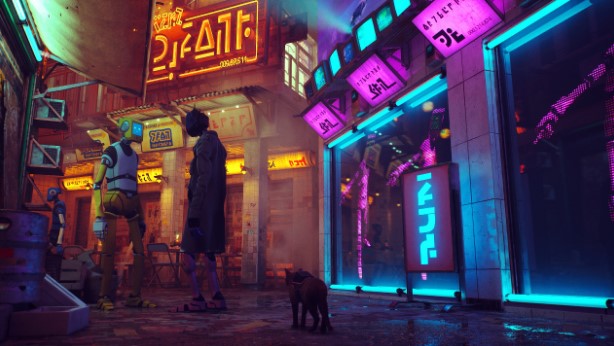 Skybound Games has announced the release date of the physical edition of Stray for PS5. Here are all the details.

The physical edition of Stray for PS5 finally has a release date. The retail version of Annapurna’s feline adventure will be available starting September 20, 2022 and in two editions: Standard Edition and iam8bit Edition .

The Standard Edition , as confirmed a few weeks ago, will include six colored postcards in addition to the game. While the  exclusive physical edition  of iam8bit will contain the same postcards as the other edition plus a 14.4 x 24 poster depicting the game’s first widespread teaser image and patch depicting the cat protagonist. All packaged in a gorgeous matte black case. 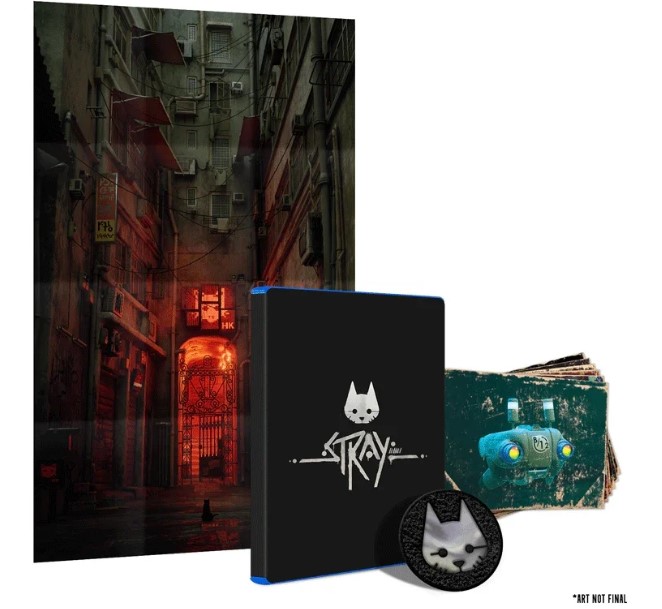 The exclusive edition of iam8bit is available for PS4 and PS5 and can already be pre-ordered on the company’s official website . We remind you that Stray is an intriguing third-person feline adventure set in the streets of a ruined cybercity. As a stray cat, we will have to solve ancient mysteries and defend ourselves from unexpected threats to find our way home.

Stray will be available starting  July 19, 2022  for PC, PS4 and PS5. Additionally, the game will be included in the PlayStation Plus Extra and Premium catalog at launch.