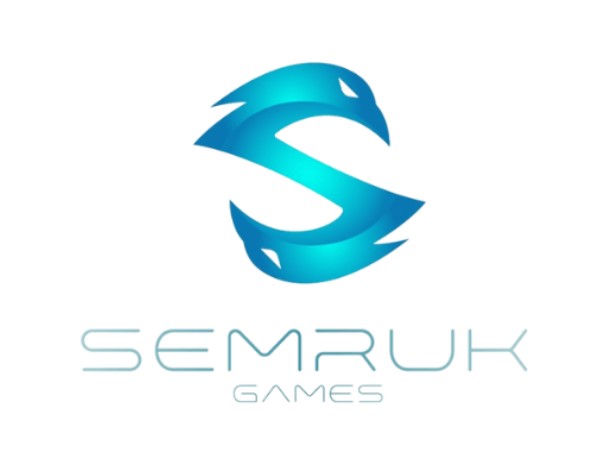 Share
Tweet
Share
Share
Email
Comments
Semruk Games, which started its work by producing mobile games with a team of 20 people, plans to produce games for different platforms, including PC and console games in the future.

Monster Notebook founder and CEO İlhan Yılmaz announced his new game studio, Semruk Games , with a post he shared yesterday. Yılmaz stated that just like Monster Notebook, they aim to make Semruk Games an international game company that opens up to the world from Turkey.

Semruk Games was founded in October 2021. According to İlhan Yılmaz, this new game studio takes its name from Semruk, a double-headed raptor that is identified with concepts such as strong, durable and strong in various mythologies.

The Istanbul-based studio, which started its work with mobile games, aims to produce games for different platforms, including PC and console games in the future. 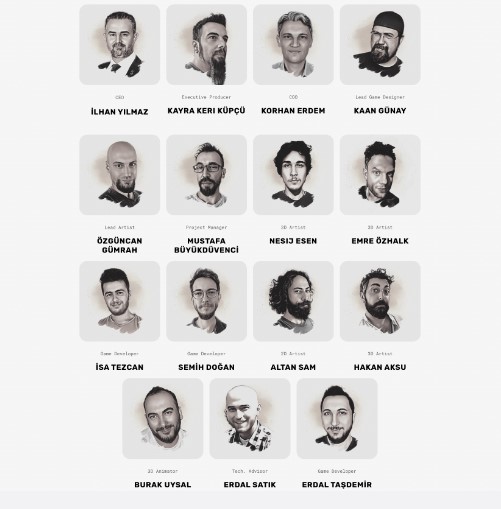 The Semruk Games team currently consists of about 20 people. In addition, İlhan Yılmaz invited people who closely follow the innovations and developments in the game world to work at Semruk Games. Yılmaz made the following statements in the post he shared:

Gaming is a way of life for us and a lever to make the world more livable. We consider the transformative power of the game as an opportunity to shape the future. The fact that games have a high impact power provides a unique opportunity for the stories we want to tell to reach large audiences. That’s why I’m very pleased to announce that independent game studio Semruk Games has set out to become an international game studio.