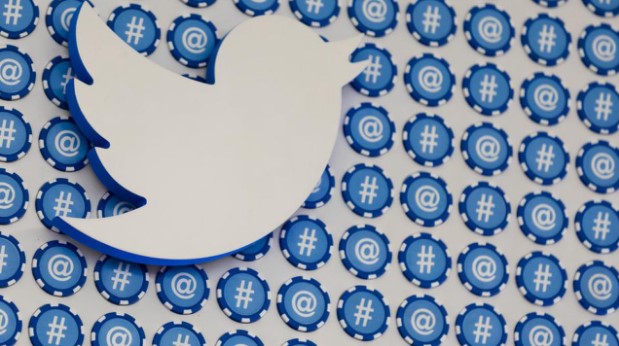 Despite the sensitive lawsuit pending, the Twitter shareholder conference will still meet on September 13th. As if nothing had happened.

Although the billionaire has announced that he wants to back down, and despite the current lawsuit pending, the Twitter shareholder conference will meet on September 13 to vote on the $ 44 billion offer presented by Elon Musk – who, virtually, it is still valid.

Twitter’s board recommended that shareholders vote in favor of the acquisition, despite the company suing Elon Musk. The trial will begin in October and will have a short formula: the outcome could come in as little as five days.

After a tug of war that lasted several months, on July 8 Elon Musk informed the SEC that he wanted to withdraw his proposal to buy 100% of the shares of Twitter. The billionaire was expected to pay $ 44 billion, with shareholder compensation set at $ 54.20 per share – which is way above Twitter’s true market value.

In May Musk announced that he had ‘paused’ the operation, disputing official Twitter data on the number of bots on the social network. According to Twitter they would be less than 5% of the total number of active users. According to Elon Musk and his lawyers there would be many more, perhaps even three or four times as much. Twitter now wants to force Musk to move forward with the deal. The outcome of the process – considering the figures at stake – is certain. The judge who will be called to decide on the case could agree with Twitter, however limiting himself to requiring the billionaire to pay significant compensation.

The shareholders’ meeting will be held at 10:00 (AM PT) on September 13th. It will also be broadcast in live streaming. Twitter has already communicated the date of the conference to the Securities and Exchange Commission.

Traditional taxis can now be booked with the Uber app: the multinational teams up with Radiotaxi 3570
Spotify Premium has over 188 million subscribers
To Top