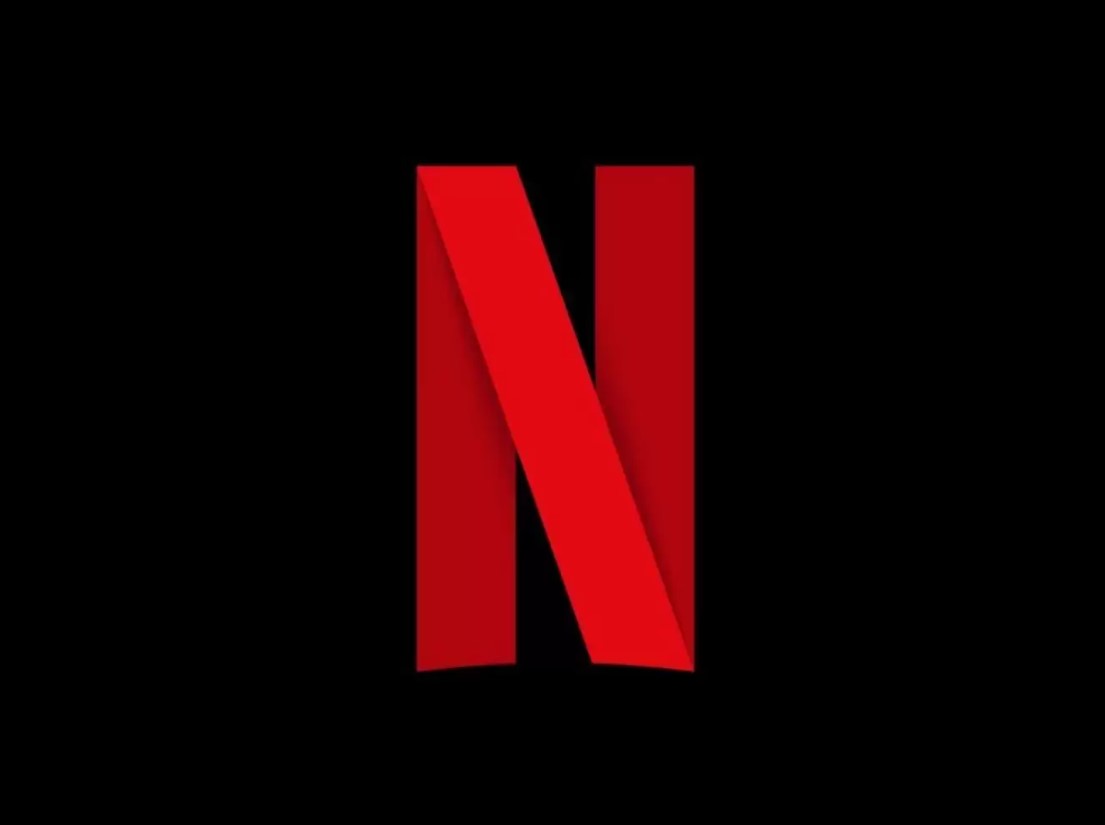 We announced that the United States-based production company Netflix is ​​working on an ad-supported subscription plan as a result of user and revenue loss problems. With this new application, you will both pay less and be exposed to annoying ads.

“Today, we can include the vast majority of what people watch on Netflix in the ad-supported tier ,” said Ted Sarandos , Netflix Co-CEO and Executive Vice President of Content . There are some things we are talking about with the studios, but if we launch the product today, members in the ad tier will have a great experience. We will clear some additional content, but certainly not all, but we do not consider this to be a significant barrier to business.” said.

According to a report published by The Wall Street Journal, Netflix; Warner Bros. has begun persuasive negotiations to allow shows produced by studios like Universal Studios and Sony to be included in the ad-supported tier, but users with ad-supported subscriptions won’t be able to access all content if the studios don’t allow it. 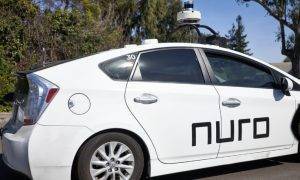