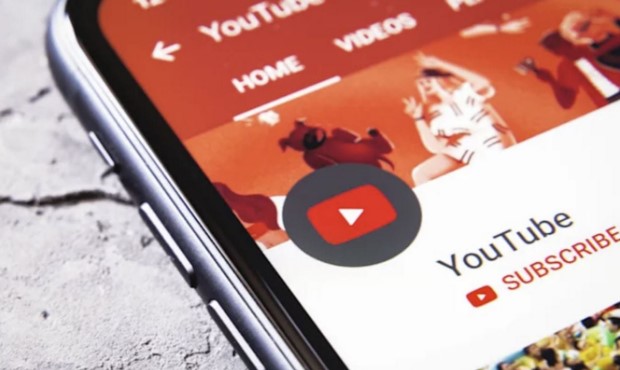 It would seem from a screenshot that appeared on the net and then silently removed, that Google can introduce the YouTube app on its wearables.

In May, the YouTube Music OS for Wear Os received long-awaited attention, garnering loads of new features with access to dozens of songs, playlists, and podcasts right from your wrist. But what about YouTube on smartwatches?

We are trying to see more clearly, after Google posted an image showing YouTube in a list of Wear OS apps , before unceremoniously deleting it.

Sure, a smartwatch screen definitely looks too small and awkward to watch videos, there may only be niche cases where it might seem like a good idea, but we wonder if this app is real or not, Redditors are speculating like YouTube on the wrist it could be a boon for dog walkers or it could be a great wrist Chromecast controller.

Google hasn’t said anything about possible plans to make the video streaming app available on watches, and it probably won’t do that anytime soon, but after the screenshot had been posted on its support page for a couple of days, Google did. silently removed, presumably in response to all the speculation it was generating. So far, the company hasn’t yet shared any explanation for what we’ve all seen.

MIUI 14 unveiled by Xiaomi in August?
WhatsApp beta: it is now possible to hide your online status from everyone
To Top