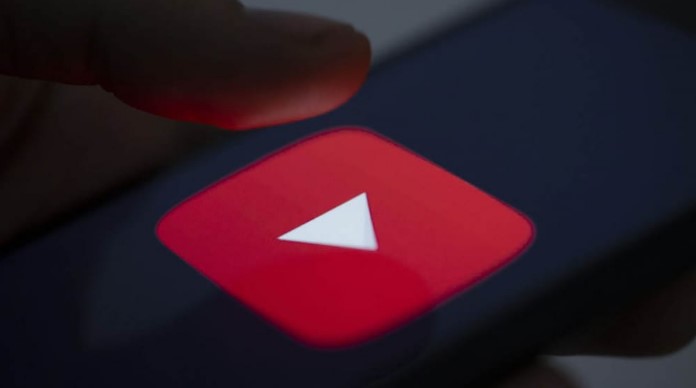 YouTube is testing a new feature: zooming in on videos. To try the new feature you need to be a YouTube Premium subscriber.

YouTube is testing a new feature: zooming in on videos . At the moment the function can only be tested by subscribers to YouTube Premium, which among various perks offers its subscribers access to some experimental services. The testing phase will last until September 1, then YouTube will decide whether to make the zoom available for all users.

From smartphones, users will be able to use the two-finger gesture to enlarge the image in some specific parts of the videos. The feature is currently only available on smartphones and tablets. It doesn’t seem like YouTube is interested in bringing it to PC as well.

Once the zoom has been activated, the user is free to move the image at will, in order to highlight the detail he is interested in. YouTube will use this testing phase to collect feedback from the community of YouTube Premium subscribers .

In September, after the trial period is over, the function will likely be disabled. At the moment we don’t know how much time will have to pass between the end of testing and the official debut of the zoom.

YouTube also recently introduced a new tool that makes it easy to create a Shorts from a longer video. We told you about it here .

Cryptocurrencies, the SEC has targeted a $ 300 million Ponzi scheme
A North Korean malware allows you to spy on emails without arousing suspicion
To Top