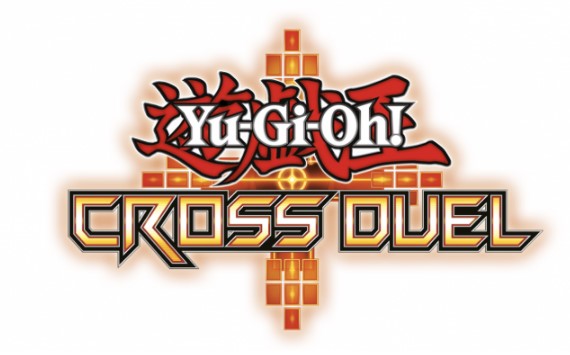 Konami has just announced the opening, on iOS and Android, of pre-registrations for its new mobile title Yu-Gi-Oh! Cross Duel.

How to pre-register for Yu-Gi-Oh! Cross Duel

To celebrate the opening of pre-registrations , Konami will be making special in-game rewards available based on the total number of duelists who pre-register. To pre-register for Yu-Gi-Oh! Cross Duel go to this link and, under the list of possible rewards, select your platform . After filling out a short questionnaire you will be ready for when the game launches.

If at the close of the pre-registrations the number of users is 500,000 or more, all the duelists of Yu-Gi-Oh! Cross Duel will receive at the launch of the game Gems to unlock 10 Card Gacha draws.

What is Cross Duel

In Yu-Gi-Oh! Cross Duel, players will be able to face four-player duels and challenge duelists from around the world in real time. The game includes:

– Three game modes : four-on-four multiplayer, up to four player co-op and single player duels.
– A new style of Duel that is extremely intuitive, even for newcomers to the Yu-Gi-Oh! Series
– Characters from the seven Yu-Gi-Oh! to collaborate and compare with
– A new 3D render of the monsters of Yu-Gi-Oh! and impressive summoning scenes
– Monster customization that allows you to unlock new abilities and assign them to your cards
– Quickly build and customize decks thanks to new automations and innovative functions

Yu-Gi-Oh! Cross Duel is free-to-play and will be available on the App Store and Google Play Store.